When we were entering Rock Sound I asked Ginnie how many boats she thought were going to be in the anchorage.  Her guess was two.  This was probably based on the fact that we were alone in Little San Salvador.  Being that I had to guess at the other end of the scale, I said fifteen.  We arrived to find four other boats so Ginnie wins this one.  The next two days added another ten boats, that’s fourteen, but Ginnie still wins.  Our friends Ray and Cynthia on board Bella Vita arrived on Tuesday and spent the night before leaving for Hatchet Bay. 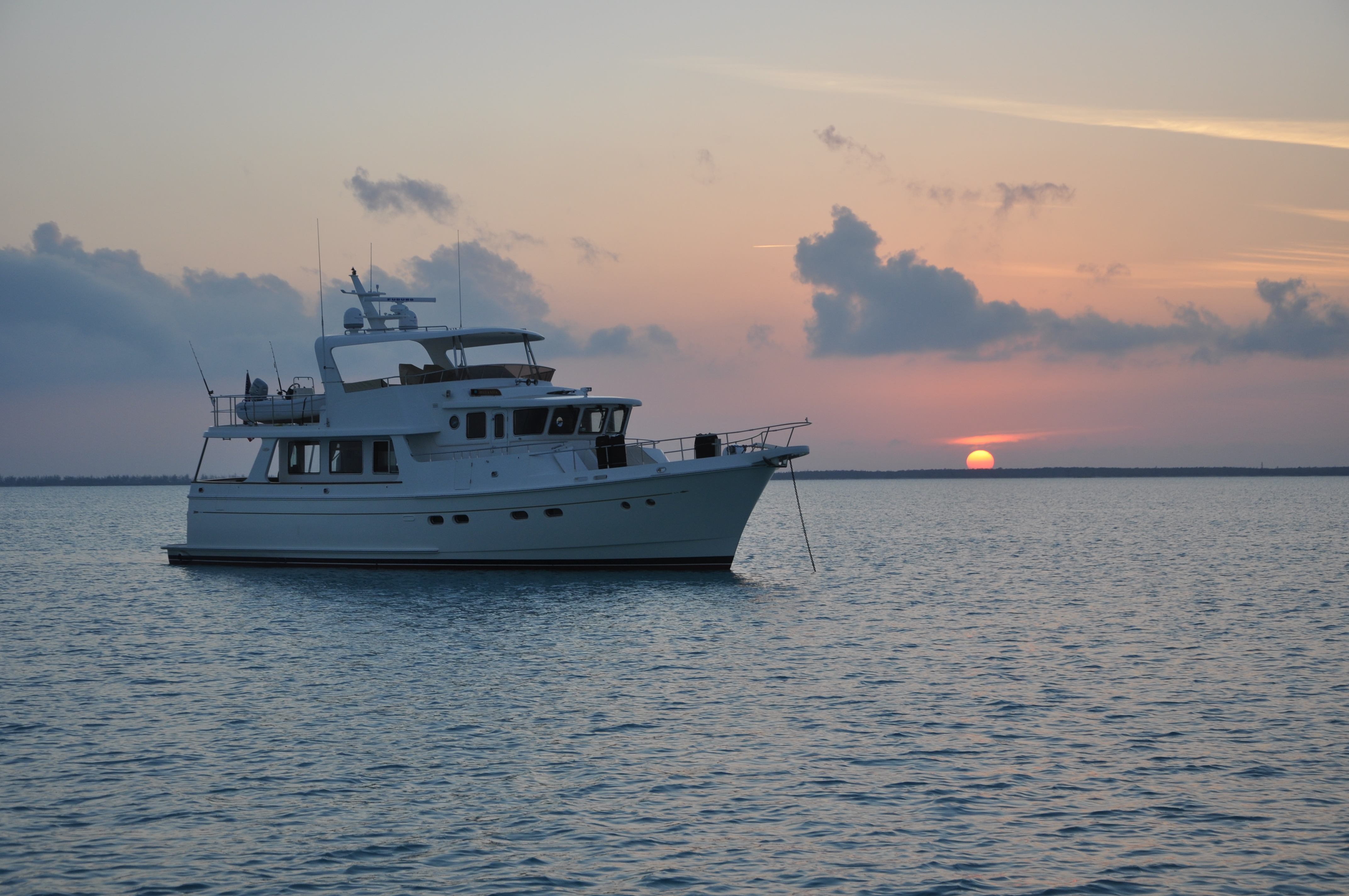 We heard about a restaurant on the Atlantic side of the island, the Nort’ Side, run by Miss Rose.  If you go to Dingles gas station and call, Rose will come and pick you up, then bring you back after lunch.  Well, in Bahamas tradition, Rose wasn’t cooking that day.  I guess you never know if she feels like opening the restaurant.    The folks at Dingles recommended another restaurant called Sammy’s which was a short walk.  Ginnie and I both had cheese burgers, definitely the best we have had in the Bahamas.  Sammy’s daughter Margarita our waitress.  This was a great find.  After lunch Ginnie  thought it would be fun to have a banana split, probably our first in about 20 years.    Margarita made us a huge dish that we never thought we could finish, yea right, gone in a flash.

Chris Parker’s forecasts predicted severe squalls for Thursday and Friday with winds here gusting to  30 or 40 mph and up to 70 mph in the Abacos.  Wanting to get to a safe harbor we decided to go to a marina at Powell Point, the Cape Eletheura  Resort and Yacht Club.  Once again, this is not a yacht club.  However this turned out to bean  idyllic secure harbor providing us with very clean showers and laundry facilities. 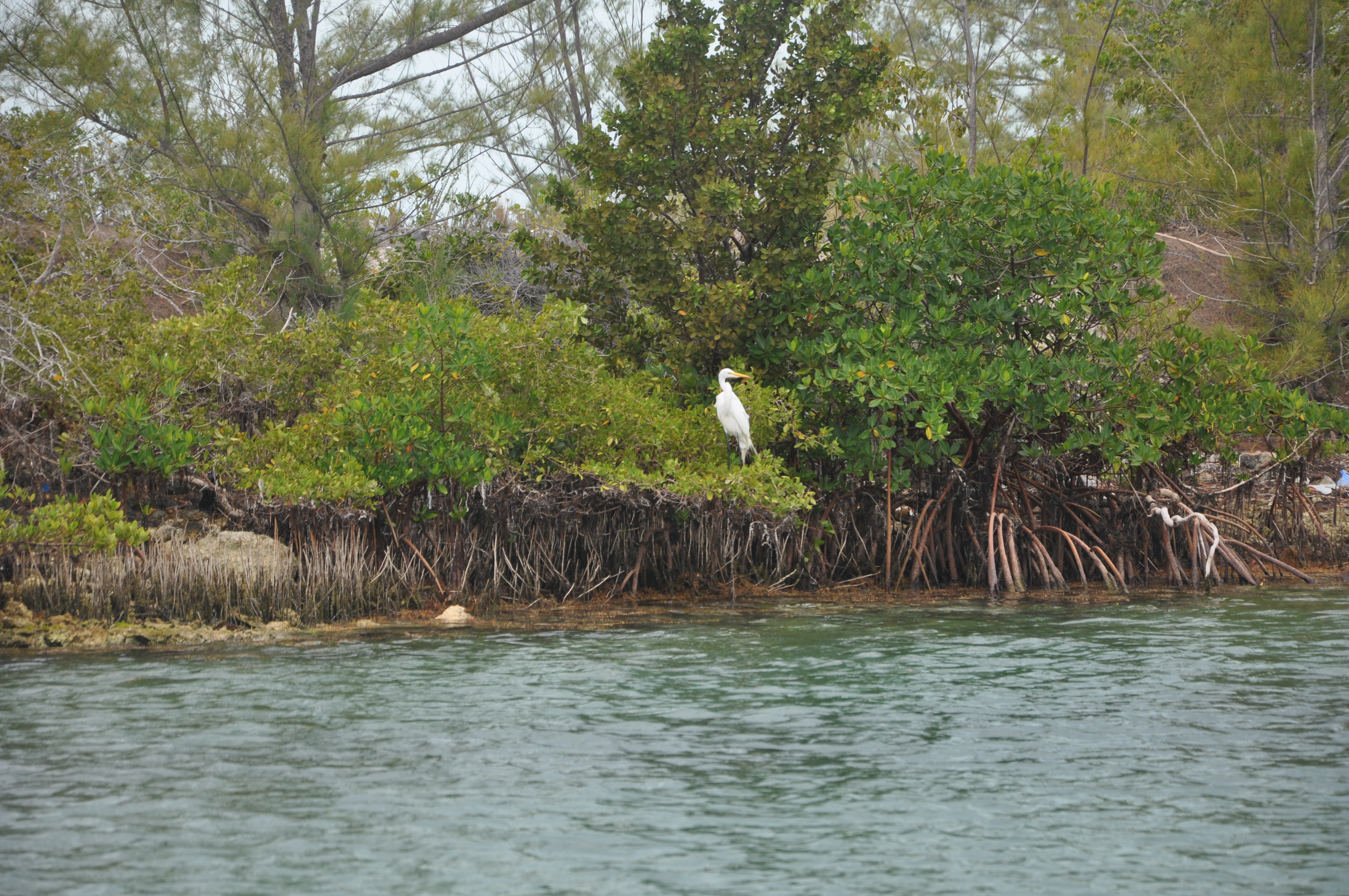 This guy let us get up close for his photo op.  He is sitting on top of mangroves, these plants have such a strong root system that boats tie to them during storms, pretty amazing.

This starfish was about 12″ across in about two feet of water.