Having arrived back in the US a little early we were able to spend some time in Fernandina Beach on Amelia Island. This is a delightful community although somewhat touristy. The marina is very convenient and close to the downtown area. Before we went to St Marys to wait for our friend Dan from Spice to arrive to help me sail back to Connecticut we decided to take a side trip to Cumberland Island.
Cumberland Island is one of the Sea Islands of the southeastern United States and is the largest in terms of continuously exposed land. It is located on the Atlantic Ocean off the coast of the U.S. state of Georgia and is part of Camden County, Georgia (30°51′N, 81°27′W). Cumberland Island constitutes the westernmost point of shoreline on the Atlantic Ocean in the United States. The island is 17.5 miles (28.2 km) long, with an area of 36,415 acres (147.37 km² or 56.25 square miles), including 16,850 acres (68.2 km2) of marsh, mudflats, and tidal creeks.
In the 1880s Thomas M. Carnegie, brother of steel magnate Andrew Carnegie, and his wife Lucy bought land on Cumberland for a winter retreat. In 1884, they began building a mansion on the site of Dungeness, though Carnegie never lived to see its completion. Lucy and their nine children continued to live on the island, naming their mansion Dungeness. Dungeness was designed as a 59-room Scottish castle. They also built pools, a golf course, and 40 smaller buildings to house the 200 servants who worked at the mansion. The last time Dungeness was used was for the 1929 wedding of a Carnegie daughter. After the Crash and the Great Depression, the family left the island and kept the mansion vacant. It burned in a 1959 fire, believed to have been started by a poacher who had been shot in the leg by a caretaker weeks before. Today, the ruins of the mansion remain on the southern end of the island. The Carnegie family owned 90% of the island. 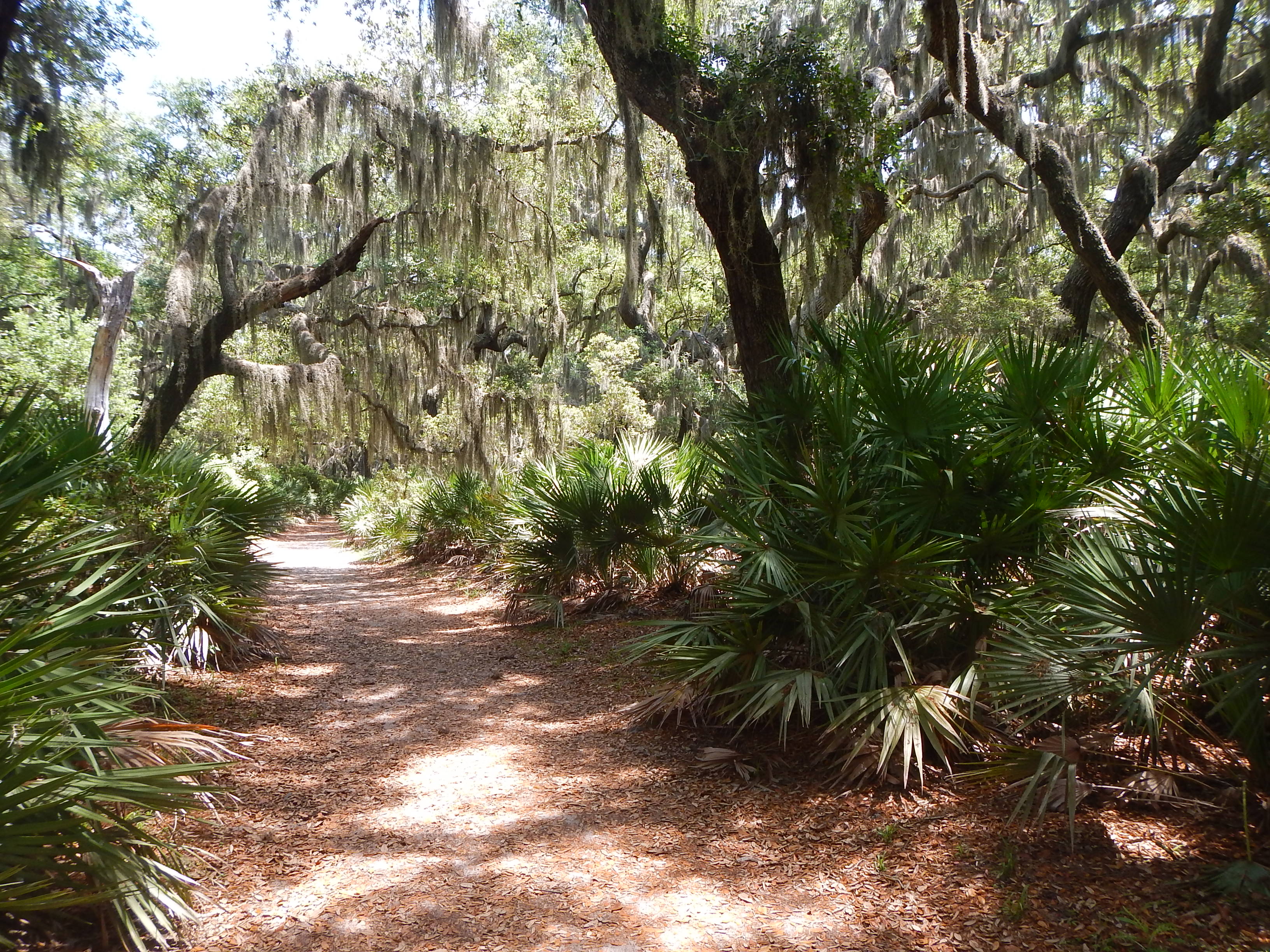 One of the paths through the Maritime Forest to the beach. 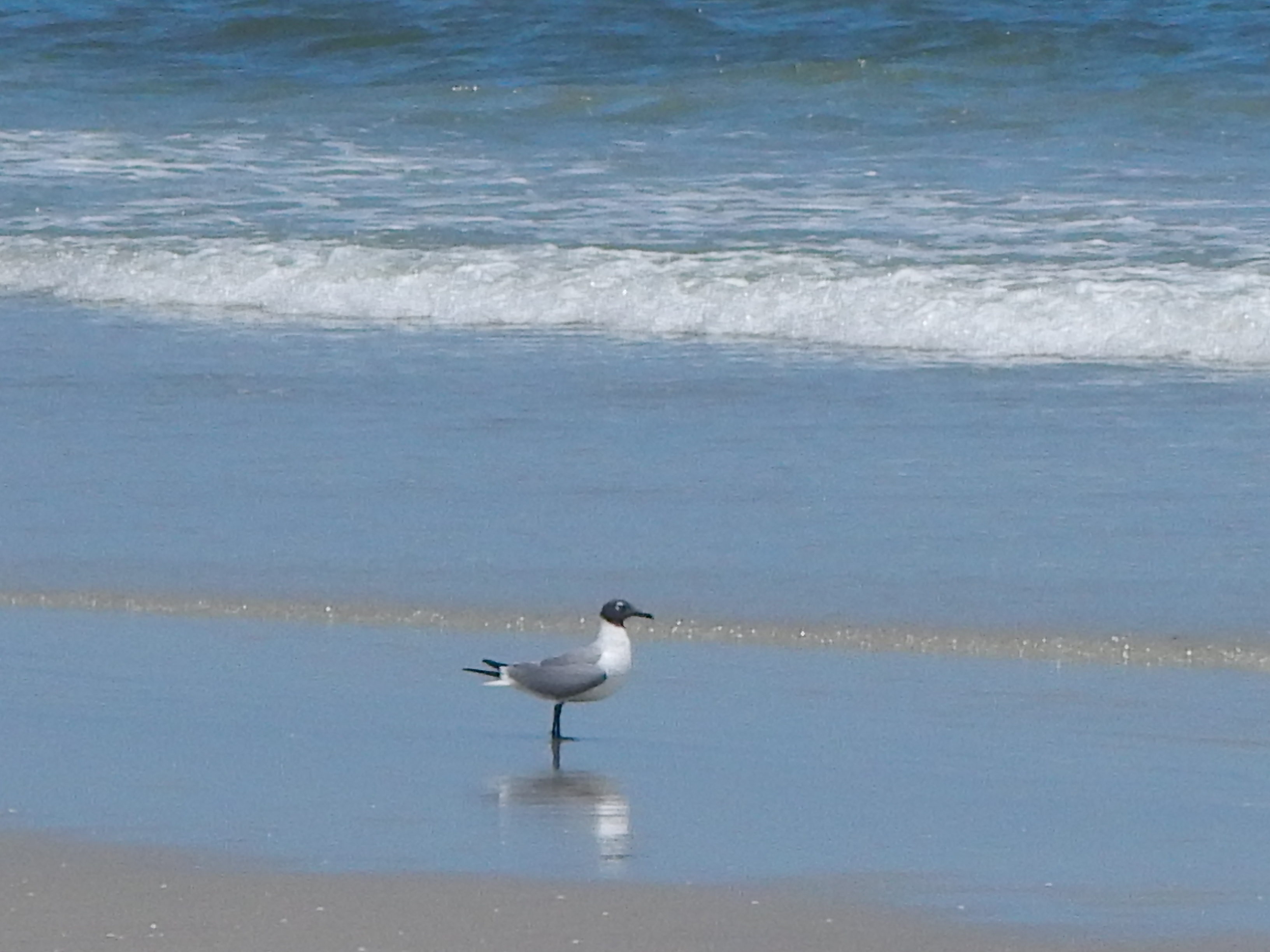 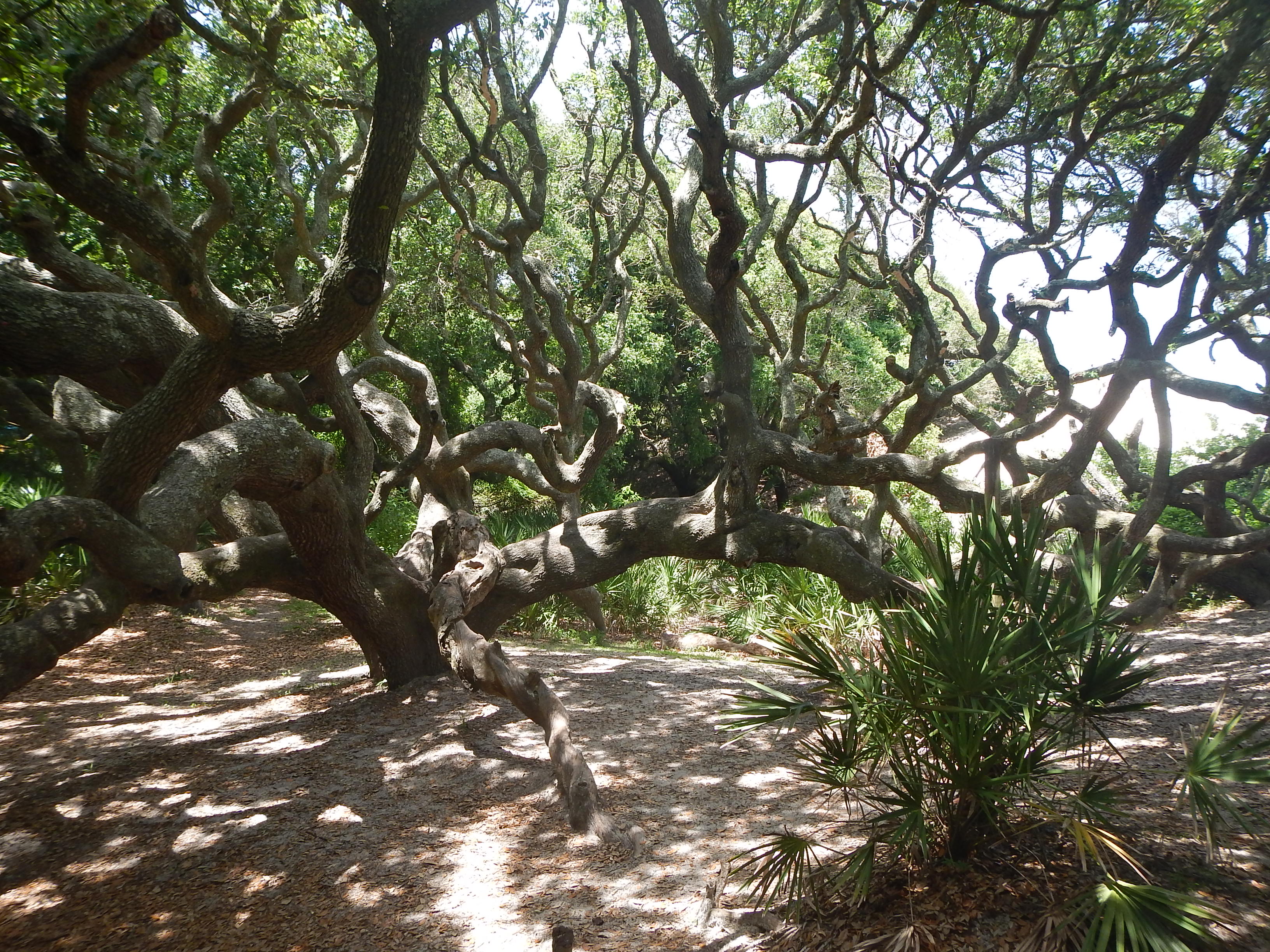